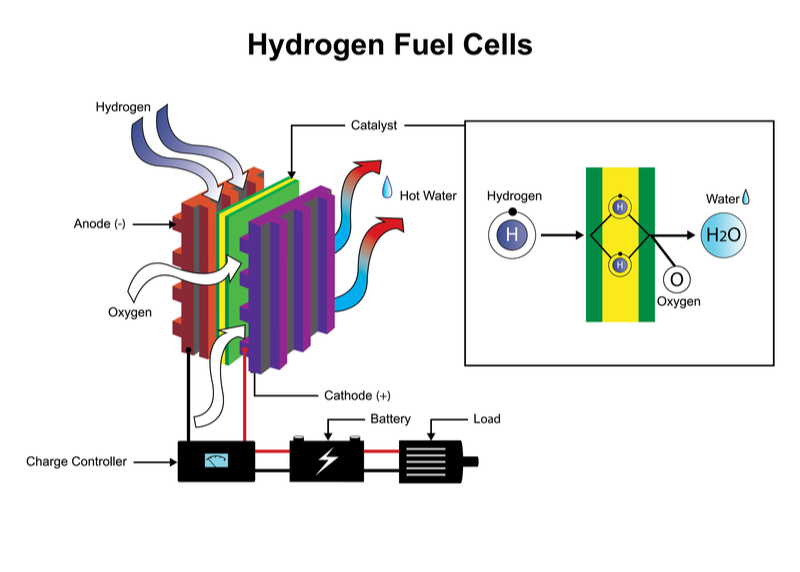 According to the MOU, Hyundai Motors and Hyundai Mobis will design and manufacture hydrogen fuel cell systems, including power packs, while Hyundai Construction Equipment will design, manufacture, and evaluate the performance of excavators and forklifts. The target date for mass production and distribution has been set to 2023.

Furthermore, compared to lithium batteries, which have been marred by structural issues limiting various attempts to increase battery capacity, hydrogen fuel cells are much easier to expand, making them a much more logical choice for large forklifts or excavators. 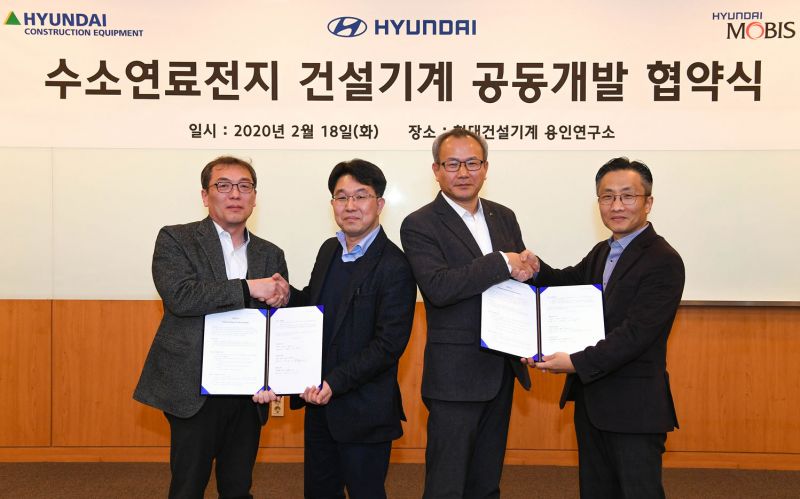 The partnership between Hyundai Construction Equipment, which has more than 540 dealers across more than 140 countries around the world, and Hyundai Motors, which has some of the best hydrogen fuel cell technology in the world, is expected to give the construction equipment industry a boost in terms of creating a hydrogen-based ecosystem, which is something all industry stakeholders are anticipating eagerly.

“With this latest agreement, we’ve prepared a foundation upon which we can secure core technology in hydrogen-powered construction equipment ahead of our competitors.
Hyundai Construction Equipment will do its very best to meet the challenges that lie ahead as countries around the world attempt to establish global standards in terms of certifying the performance of equipment and legislating relevant laws for the commercialization of hydrogen-powered construction equipment, and play a leading role in the market moving forward.”

Meanwhile, Hyundai Construction Equipment has continued to focus on developing eco-friendly construction equipment and machinery in recent years. It mass-produced the first reel-type electric excavator (wired-type equipment used with its power cable plugged in) in 2010, and in 2018, developed a small electric excavator equipped with a large capacity battery for the first time in Korea. 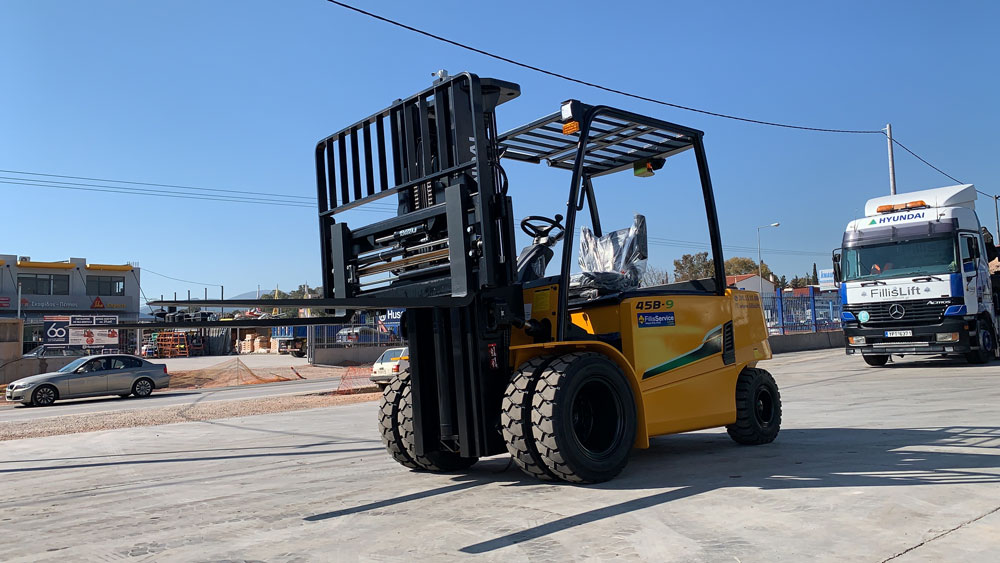 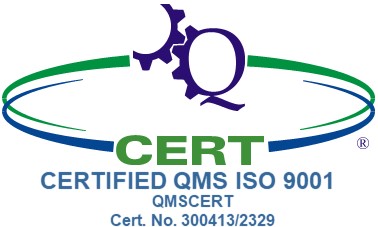 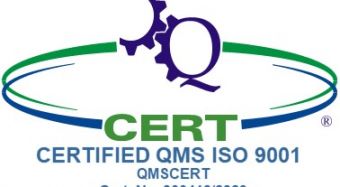 Fillislift - Andreas Fillis SA has established a quality management system that is in conformance with the International Standard EN ISO 9001:2015 for the years 2019 - 2022 by the international certification QMSCERT in the areas of Sales, Repair & Rentals of Material Handling & Lifting Equipment, Spare Parts Sales of Material Handling & Lifting Equipment. 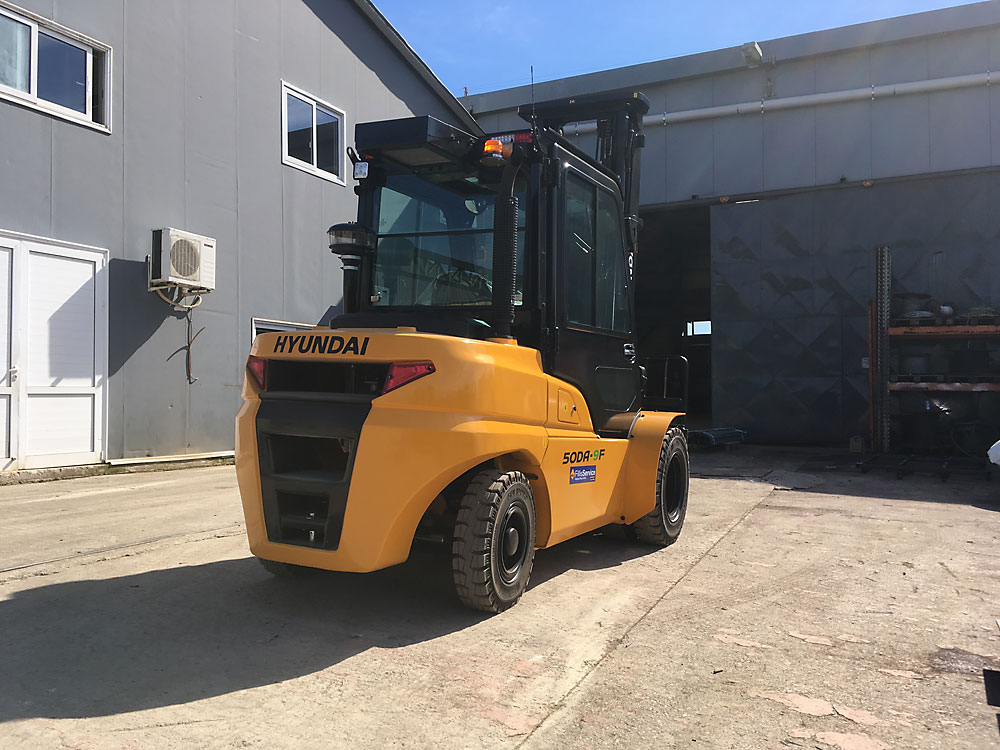 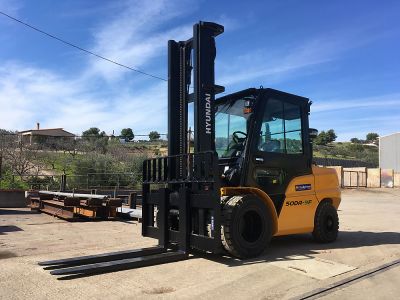 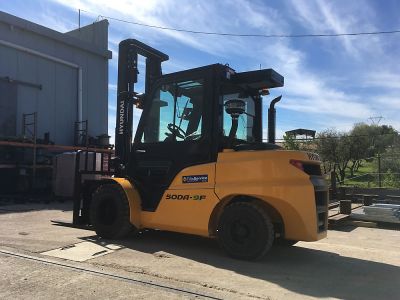 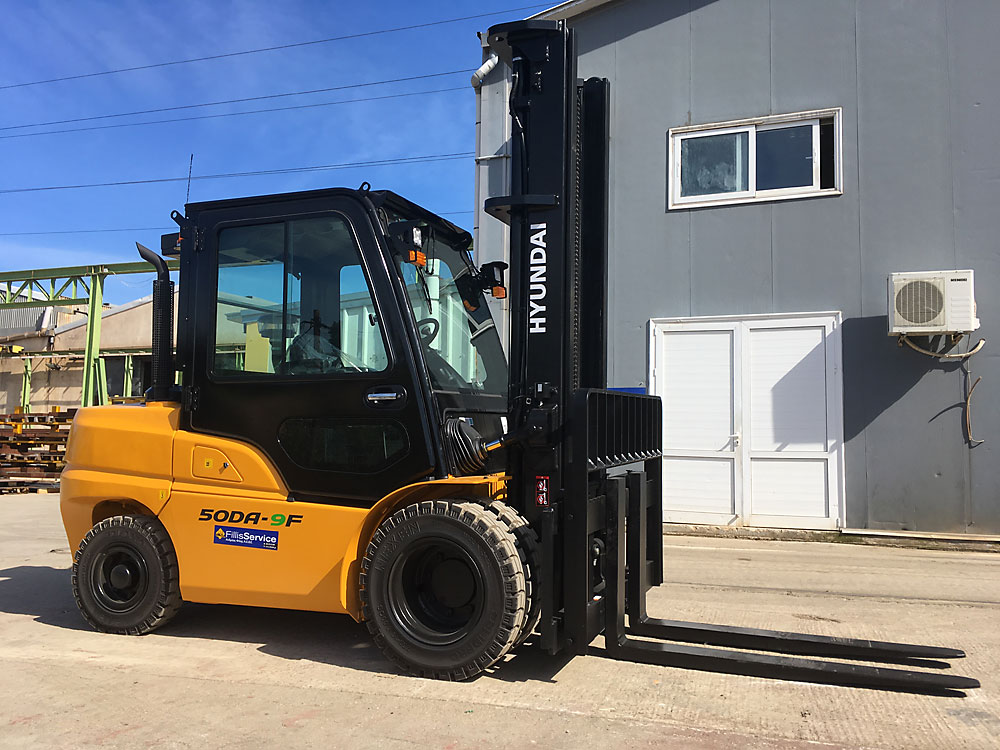 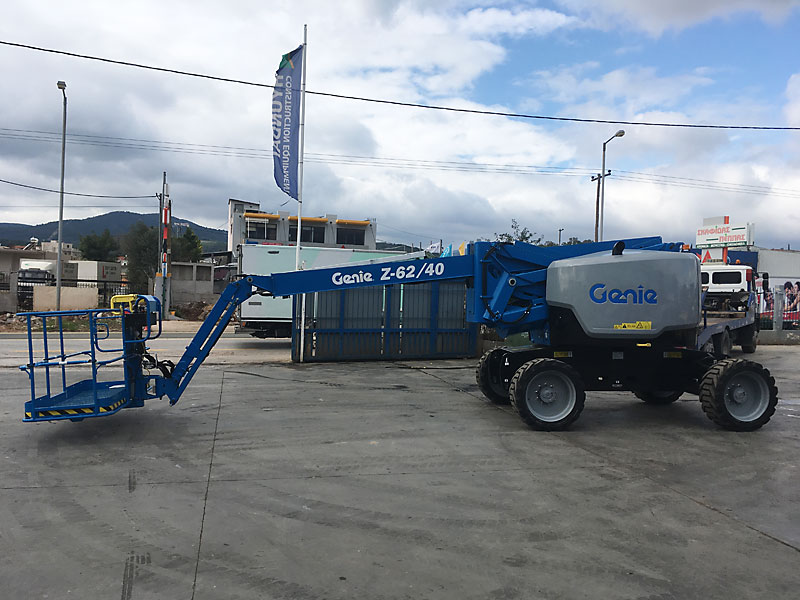 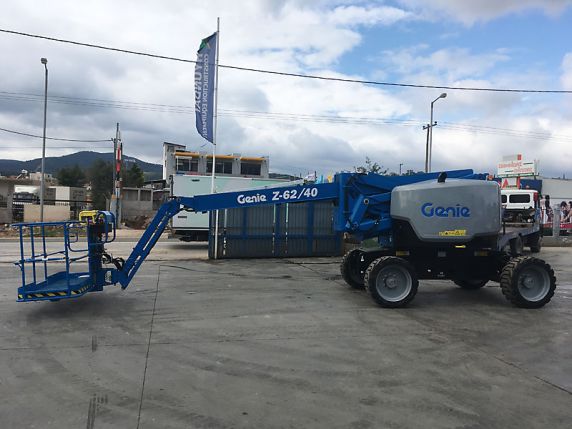 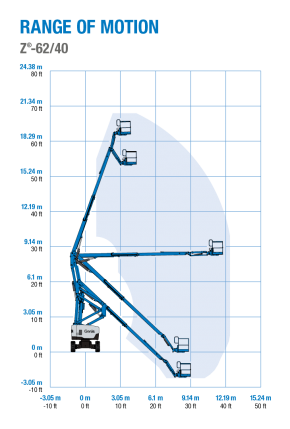 Ideal for outdoor construction and industrial applications, the Genie® Z®-62/40 articulating boom lift with rough terrain capabilities provides lifting versatility with a combination of up, out and over positioning capabilities with outreach that’s second to none. 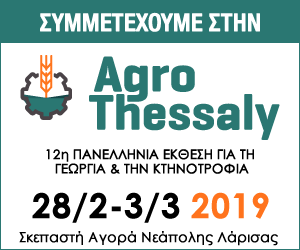 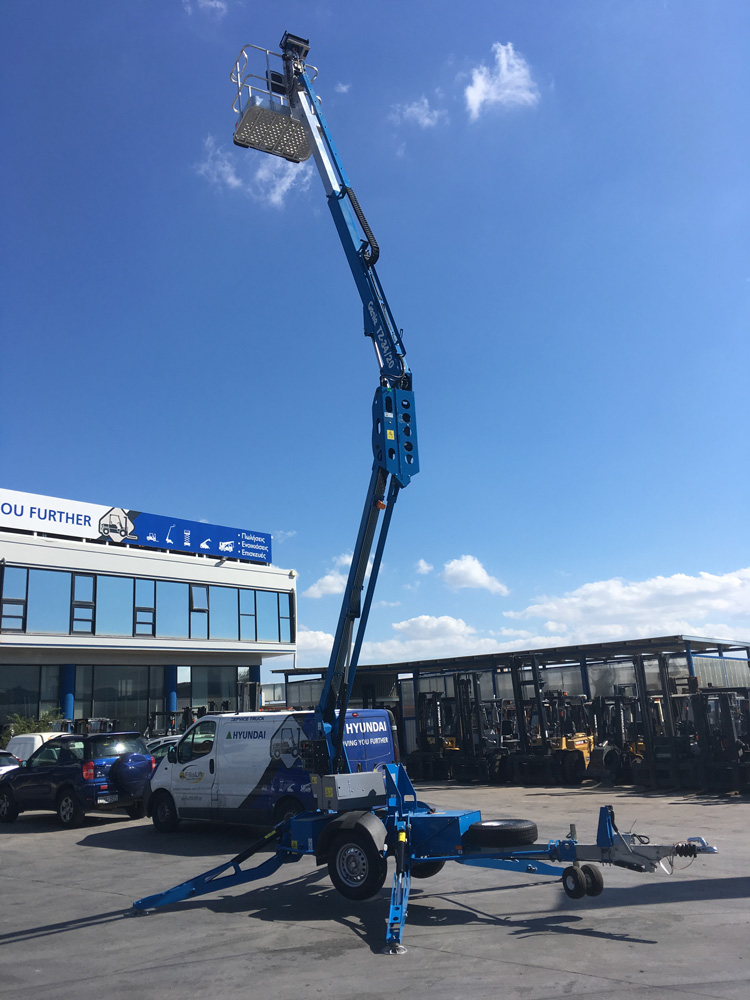 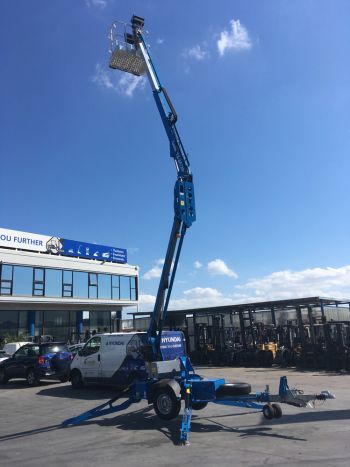 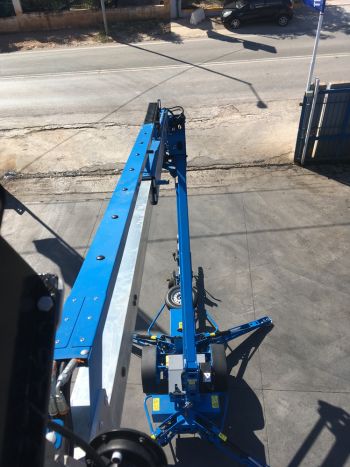 We received a new Genie TZ-34/20 for a client's order, and we had the opportunity for inspection and performance testing.